Launch of the Fourth Sierra Leone Offshore Petroleum Licensing Round

The Petroleum Directorate of Sierra Leone launched the country’s Fourth Offshore Petroleum Licensing Round yesterday in London’s Geological Society. This Round is being exclusively supported by the Getech Group (AIM; GTC), through its wholly owned subsidiary ERCL. Applications to the Round close at 12-noon on 28th June 2018. 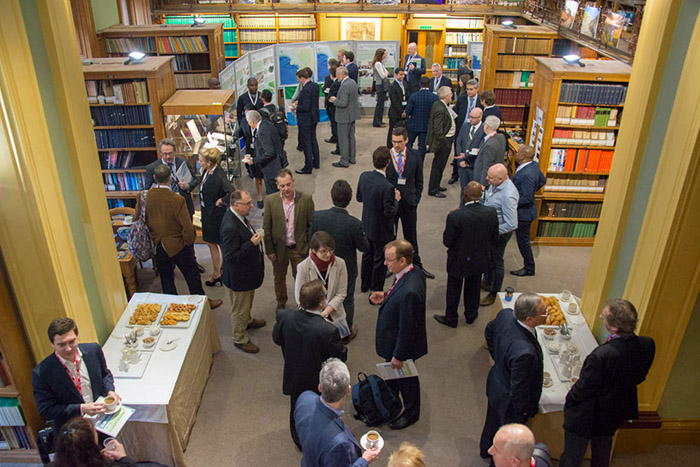 During the meeting, the Director General of the Petroleum Directorate, Raymond S Kargbo and team, and ERCL Director Huw Edwards, presented details of:

Over thirty oil companies attended; this high number of attendees demonstrates the strength of interest in Sierra Leone’s hydrocarbon potential.

“Having worked in partnership with the Petroleum Directorate of Sierra Leone since 2016, we were delighted to host Raymond and his team as they launched this exciting new phase for the country’s petroleum sector. Together, we have assembled an extremely high quality technical database, and put in place a robust licencing framework. These will assist investors in their evaluation of the significant potential of the Sierra Leone margin – much of the well and seismic data are being made available for the first time. Investors also have the opportunity to license a number of value-add products, built using the Government’s released seismic and well database.”