Getech, the NetZero technology provider and data-led energy asset developer, is pleased to announce that its wholly owned subsidiary, H2 Green Limited (“H2 Green”), has signed a legally binding agreement with SGN Commercial Services (“SGN”) to develop a major green hydrogen production, storage and distribution facility on SGN’s former gas holder site in Inverness. In addition, Getech has agreed with SGN to progress three further UK sites to an advanced stage of evaluation and the parties are discussing the addition of several, recently identified sites to the joint review list.

In January 2021, SGN and H2 Green announced a Memorandum of Understanding to explore the establishment of hydrogen supply hubs across England and Scotland. From an initial review list of 21 SGN sites, the parties have selected Inverness as the first asset to progress to development. The parties now move into a two-year period (extendable to three years) during which SGN will remove the gas holder, H2 Green will lead the project including detailed engineering design, and the parties will advance the relevant consents, permits and licenses.

Jonathan Copus, CEO of Getech plc said:
“I am delighted by today’s news, which will see Getech leading another critical hydrogen hub development, this time with SGN Commercial Services. “The Inverness green hydrogen hub will be the first of it’s kind in the local area and is ideally positioned to support the use of hydrogen for both rail and road transportation requirements. “Today’s announcement, in combination with our first hydrogen hub project at the Port of Shoreham, announced in November 2021, adds a second high-quality and strategically important development hub to our portfolio. These projects demonstrate the momentum that is building around our hydrogen operations. Our data-led approach is cementing H2 Green’s reputation as a fast, insightful, and commercially astute locator and valuer of hydrogen asset opportunities.
“Our focus on the most operationally and economically advantageous locations for our customers, has also led to the agreement to progress evaluation of three further sites across the UK to an advanced stage with SGN, with more potential sites added for review.
“This is an exciting time for Getech as we look ahead to further hydrogen hub development opportunities being identified – in tandem with further progression on our geothermal energy, strategic minerals and carbon capture businesses.”

Marcus Hunt, Director Commercial Services and Investments at SGN said:
“SGN is helping to shape the UK’s energy future through a range of pioneering clean energy projects. Transport represents almost 30% of the UK’s emissions so working with H2 Green to create a green hydrogen hub in Inverness is an exciting opportunity which supports the country’s net zero ambition whilst boosting the developing hydrogen economy.”

“The Council is delighted that H2Green have recognised the importance of the Highland in the development of Green Hydrogen in Scotland. This development will see Inverness become one of the first cities in the UK to establish commercial production of green hydrogen. The economic and decarbonisation potential of this energy source is enormous, and we’re looking forward to Highland and H2Green playing a leading role in the transition to zero carbon fuel sources.”

“Eversholt Rail is delighted that this key milestone has been achieved. We expect Inverness to be a key strategic refuelling location for hydrogen trains operating on routes in Scotland and this exciting announcement by H2 Green will assist in facilitating their introduction at the earliest opportunity. Our ongoing programme of work with H2 Green will identify further refuelling locations over the coming months.” Last month, H2 Green signed a deal with Shoreham Port to develop a renewable energy hub that will remove emissions from its fleet of trucks and HGVs and be a catalyst for the wider region’s transport decarbonisation. 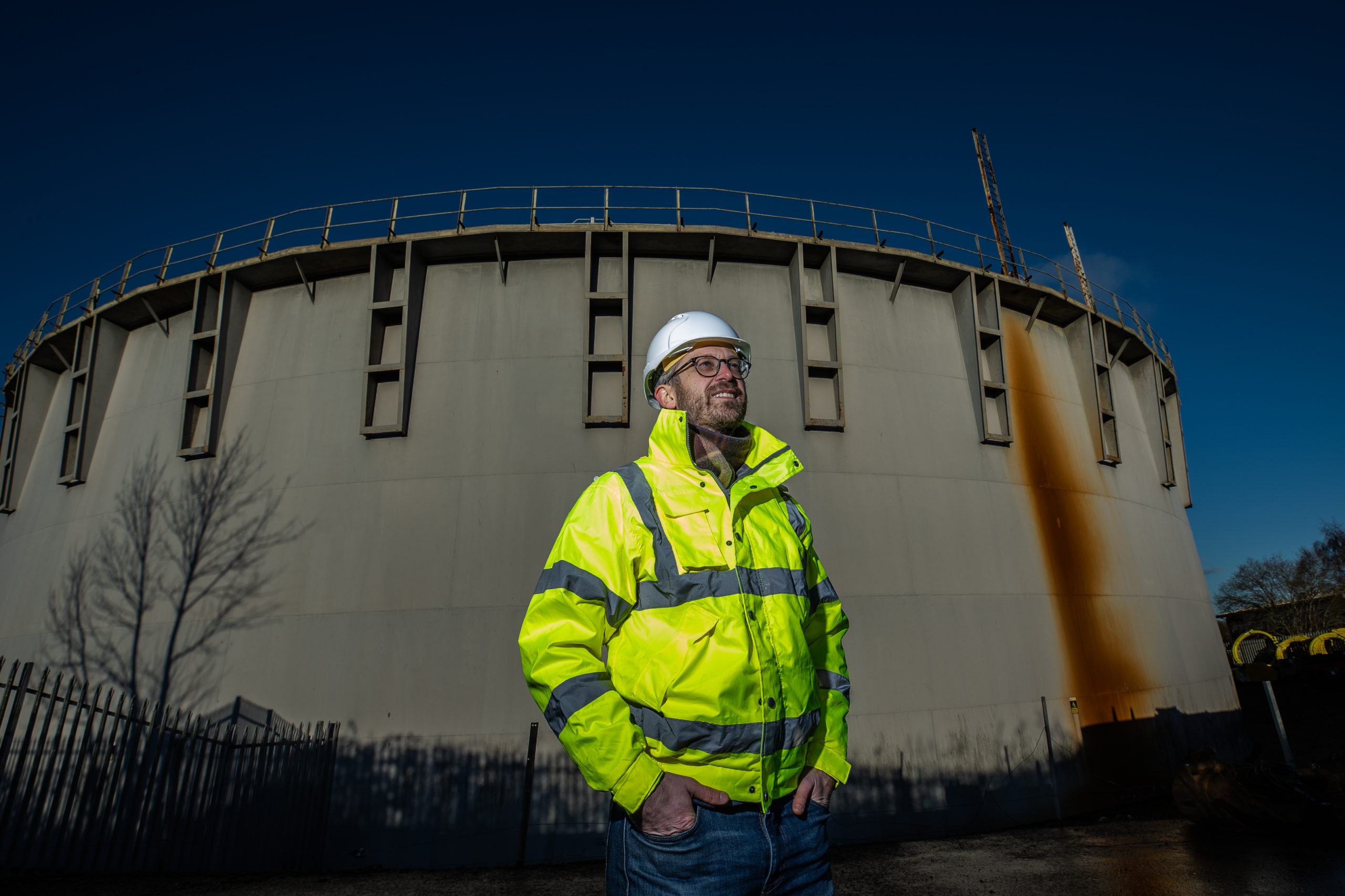